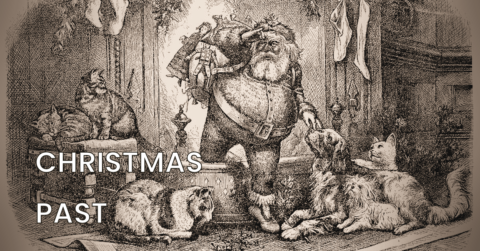 Christmas Past with Brian Earl

Christmas Past is a term that conjures up a lot of images in the mind. In those two words we are instantly reminded of things that are precious to us. The power of Christmas past is evident in nearly all that we do to celebrate the season. Our music is… Read More Christmas Past with Brian Earl 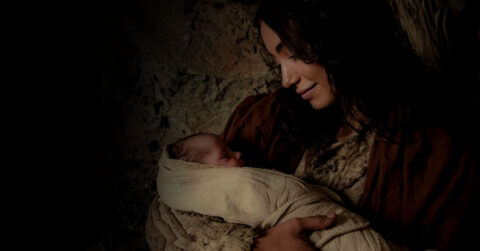 The Baby of Bethlehem is the topic of this very personal episode of the Merry Little Podcast. We sing of Him in song and celebrate the Nativity as a part of every Christmas – but why? Based on this sincere question from a listener we discuss the tender mercies of… Read More The Baby 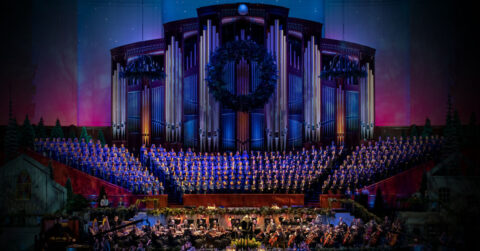 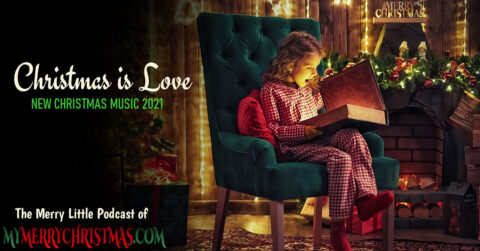 We are pleased to present our annual and traditional episode of new Christmas music. This is far and away our most popular episode every year and it has nothing to do with the host. These featured artists graciously offer up their music for review and allow us to include them… Read More Christmas is Love: New Christmas Music of 2021 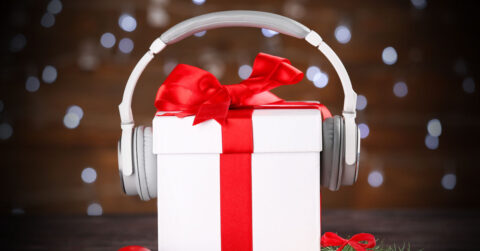 Great Christmas podcasts are made of one very simple ingredient: love. That is the conclusion of two very different podcasts we feature in this episode. One is two years old and has published dozens of episodes. The other is brand new, only weeks old. Yet the commonality in their creation… Read More Great Christmas Podcasts, Part 2 – Finding the Christmas in Christmas Podcasts 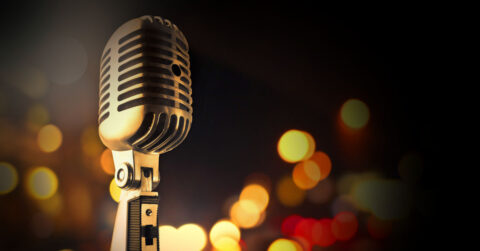 Christmas podcasts have exploded in number over the past couple of years. A decade ago there were just a handful of us podcasting Christmas. Now there are several hundred. How do you sort all that out? What are the truly great podcasts of Christmas? Sure, that is a subjective thing…. Read More Great Christmas Podcasts – Part 1 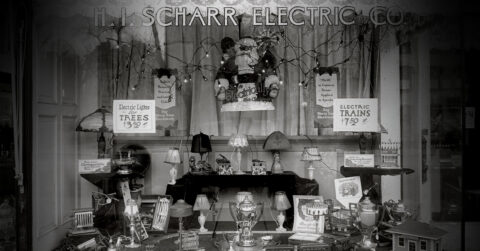 Christmas of the 20th Century – Part 3

Christmas of the 20th Century takes a very progressive turn in Part 3 of this series, this one covering the 1920s. It was a time of technological explosion and it touched nearly every part of Christmas. American homes were increasingly converted to electric service, making the use of washing machines,… Read More Christmas of the 20th Century – Part 3 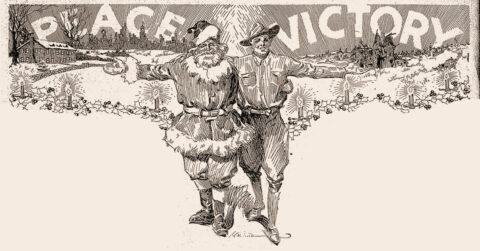 Christmas of the 20th Century – Part 2 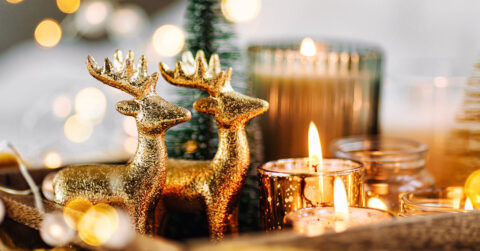 August 25, 2021
Subscribe to the Merry Little Podcast Via Your Favorite App