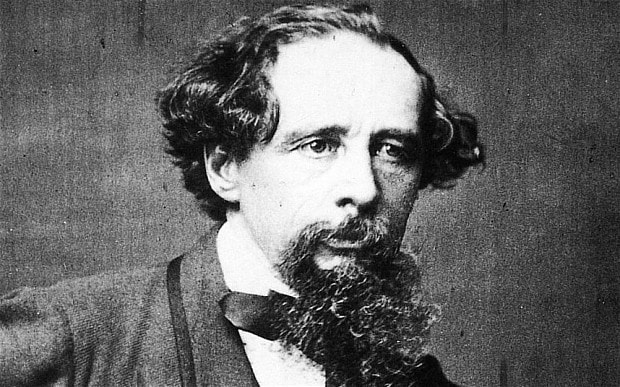 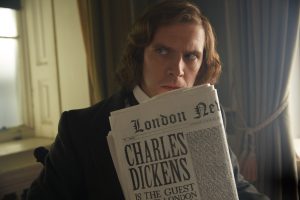 Charles Dickens will be the subject of a new Christmas movie now filming in England titled “The Man Who Invented Christmas”.

The story is about the very Christmas tale of how Charles Dickens created “A Christmas Carol”.

The movie stars Dan Stevens as Dickens, pictured at the right. It also features Christopher Plummer in the role of Ebeneezer Scrooge.

The movie is based on the book of the same name by Les Standiford, a historian and a novelist. In declaring the 19th century author as the “inventor of Christmas” Standiford makes a critical historical mistake. And in the process he destroys what is really the true story.

This episode explores the book and exposes the lies that will be told in the upcoming tale of Dickens.

As the title of both the book and movie pronounce, Dickens saved Christmas. This episode of the Merry Podcast declares the more obvious truth: Christmas saved Dickens.

When it comes to Christmas we believe true stories are more entertaining, more enlightening and more believable than what Hollywood produces.

Will we see the movie? Of course we will. But we have no problem reviewing it now. If it came from this book — The Man Who Invented Christmas — it will not be a great Christmas movie.

2 thoughts on “Giving Dickens the Dickens”