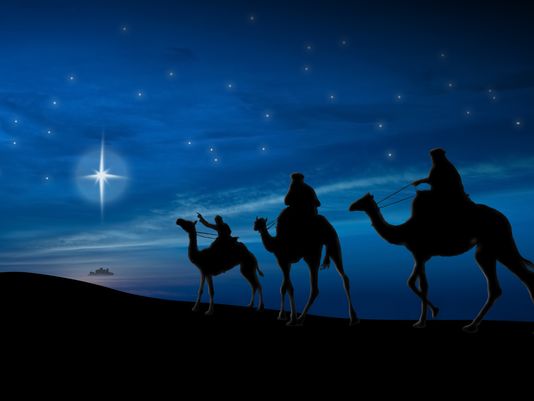 Merry Little Podcast of MyMerryChristmas.com
The Myth and the Miracle of the Magi 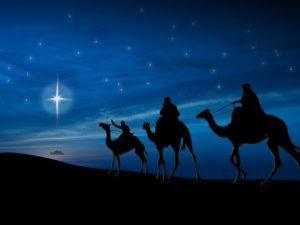 The Magi represent one of the greatest mysteries of the Christmas story from the Bible. Who were they really and what was their purpose?

The world of historians, song writers and movie makers would have you believe the Magi were just a few guys out following a star. According to them, they incredibly show up at the manger scene with gifts ready-wrapped to give to the Baby.

That’s the perception. And it is wrong — dead wrong.

This episode of the Merry Little Podcast explores how the myths of the Magi have taken root and just what the Magi were really all about. It is a miraculous story.

There is no reason to believe that just because the Magi came from afar that they believed any differently than Joseph and Mary. The fact that they were solicited by King Herod – and then later gave him the slip – speaks to their wisdom and their vision.

Wouldn’t it be great to know their story? Wouldn’t it be awesome to have an eyewitness account of their travels, their experience and their vision?

It turns out that we have such an account.

A modern discovery of the Magi’s true origins turns the Christmas story into something even more incredible. In fact, it could be the greatest story never told when it comes to Christmas.