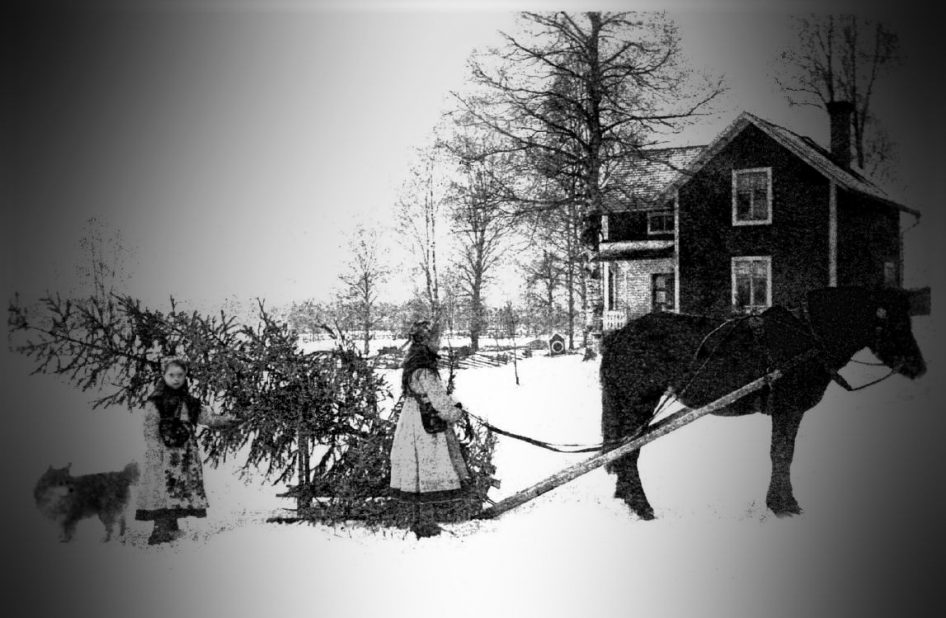 Our series on the Victorian Christmas concludes with an in-depth look at the stuff of Christmas – the décor, the music, the food and the celebration.

We also get a good look at the fads, which include the runaway tradition of Christmas cards that, for some, got a bit out of hand. The dialogue, the poetry and the debates of Christmas cards are discussed as part of an exploration of the relationships between men and women – and they their gift giving differed during the late 19th century.

The Victorian Era closes with the well-known story of Virginia O’Hanlon and her query “Is there really a Santa Claus?” You know that story.

But what you might not know is why she could have posed the question in the first place. We explore the blow back that developed late in the 1890s not only to the idea of Santa Claus but also to the idea of the Christmas tree, Christmas decorating and holiday gift giving.

No discussion of this time would be complete without exploring the food of the time and we cover the big items of Christmas turkey, cookies, eggnog…and rum.