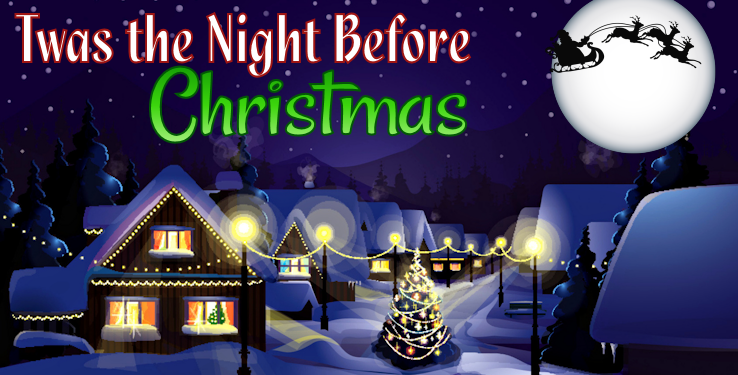 Merry Little Podcast of MyMerryChristmas.com
Twas the Night Before Christmas

Way before Dickens and A Christmas Carol the world had A Visit from St. Nicholas, or as most people know it, Twas the Night Before Christmas.

It is arguably the most recited and well known poem in the world — and it was the 19th century equivalent of something we would now call viral. From when it was anonymously published in 1823 the poem has never known a time when it wasn’t known and beloved.

In this merry episode we talk about the story of the creation of A Visit from St. Nicholas and the long reach it has had in shaping the modern, secular Christmas both in America and around the world.

And it introduces a broader topic, discussed now in episode #60 of the Merry Podcast, about Christmas in the 19th century and before in America and around the world.

1 thought on “Twas the Night Before Christmas”